Pope Francis Received a Delegation from the IAPD at the Vatican

Read on for more about how a delegation from the International Association of Paediatric Dentistry (IAPD) was received by Pope Francis at the Vatican.

A delegation from the International Association of Pediatric Dentistry (IAPD) was received by Pope Francis at the Vatican on February 16th, 2022. During the visit, they explained to the Supreme Pontiff the work that they carry out in favor of the oral health of children throughout the world and asked for his blessing to strengthen the work of his organization for the benefit of the child population.

The IAPD is the world’s largest pediatric dentistry association, bringing together 78 dental societies from Europe, Asia, the Americas, Oceania, and Africa, with more than 20,000 members. This organization’s primary objective is to contribute to the fight to reduce the rates of dental caries and oral diseases in children (www.iapdworld.org).

The general audience was held in the Vatican-Rome in the Paul VI classroom, where the father cordially greeted the pilgrims in English, Spanish, Italian, Arab, Portuguese, German in the framework of the Catechesis on Saint Joseph, Patron of the Universal Church.

At the end of the ceremony, the pope received the IAPD delegation and had a short conversation in which they explained to the Holy Father the objectives of the association, which is to integrate all the countries and regions of the world, especially the less favored, so pediatric dentists in these areas receive the most appropriate training and certifications to standardize their knowledge and to improve oral health of children worldwide. 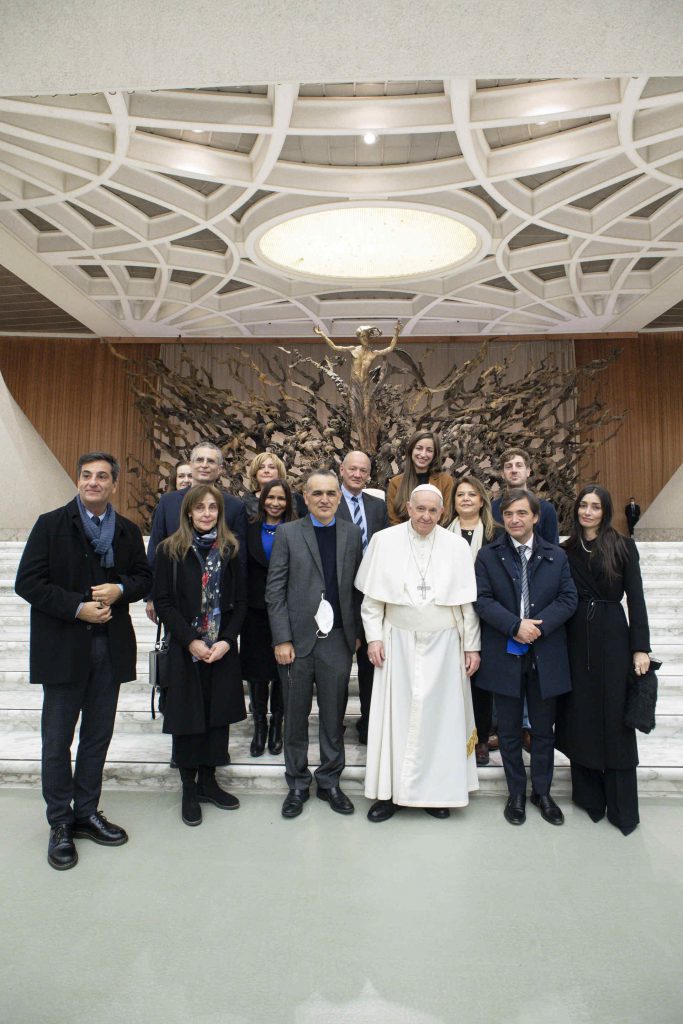 Seven ideas to help dentists save thousands this tax year

Gemini EVO Laser: The Next Evolution in Laser Dentistry